The Parish Council in the past year has undertaken work on the Maze area located on Victoria Mill Drive.

The scope of works involved removing the previous maze structure and totem pole which was rotting, deemed unsafe and had seen better days.

This area has been refreshed with resurfacing, new planting, floor graphic games and a new totem pole. It has been great to have positive feedback and to hear that the floor games are being used by our younger (and older) residents. 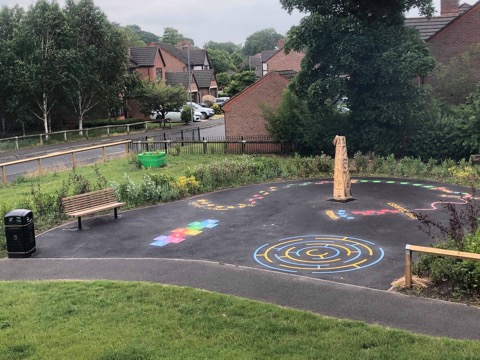 The final part of our plans for the maze is to consider an official naming of this area.

This would be in recognition of Maurice Jones, Past-Chairman of the Council and a Willaston Councillor for 43 years as well as a former Mayor of Crewe and Nantwich Borough Council.

It would be a fitting and fun way to permanently recognise Maurice and the contribution that he gave to Willaston before sadly passing away in October 2019. Naming the maze in Maurice’s honour would be appropriate to his informal nature and his championing of younger people. The proposal is fully supported by the Jones family. 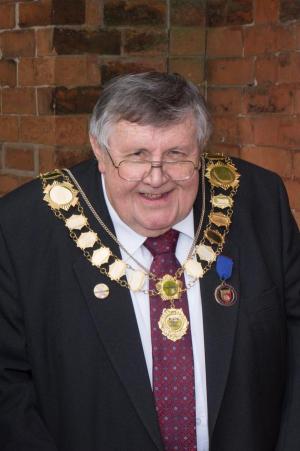 Before the Council can make this request to formally name the area we need to consult with residents in the immediate area.

The consultation is open until Friday 7th August.