Sarah Jane Wood (née Garnett) resided at Park House, Coppice Road, Willaston with her husband Councillor James Wood who was a successful builder and established the Victoria Saw Mill in Willaston. Cllr Wood was a local philanthropist, governor of Willaston Board School and also Chairman of Willaston Parish Council until he died in 1908.

Sarah Jane Wood was widowed for 13 years until she too died on 15th October 1921 aged 82. In her Will, alongside the Will of her sister Mary Ann Garnett she left instructions for:

Each year Willaston Parish Council appoints councillors as trustees for the Sarah Jane Wood Charity which has been distributing money and gifts to those in need for 100 years, most recently part of a £1600 Covid-19 relief fund in the Township of Willaston.

Speaking about the centenary Charity Trustee and Chairman of the Council, Cllr Craig Bailey said: “Today the Council remembers the philanthropy and legacy of Sarah Jane Wood and joins with the community in giving thanks for her kindness and charity which is still having a positive impact today.”

From its establishment in the 1920s the Charity was managed directly by the Council, but since 1995 it has been managed by Wybunbury United Charities. Current councilors appointed as trustees for the Sarah Jane Wood Charity and Wybunbury United Charities are: Cllr. Shirley Brazier and Cllr. Frank Morton (Estate Trustees), Cllr. Craig Bailey and Cllr. Keith Ward (Administrating Trustees).

The charity's objective is to "provide gifts for the deserving poor of the Township of Willaston". 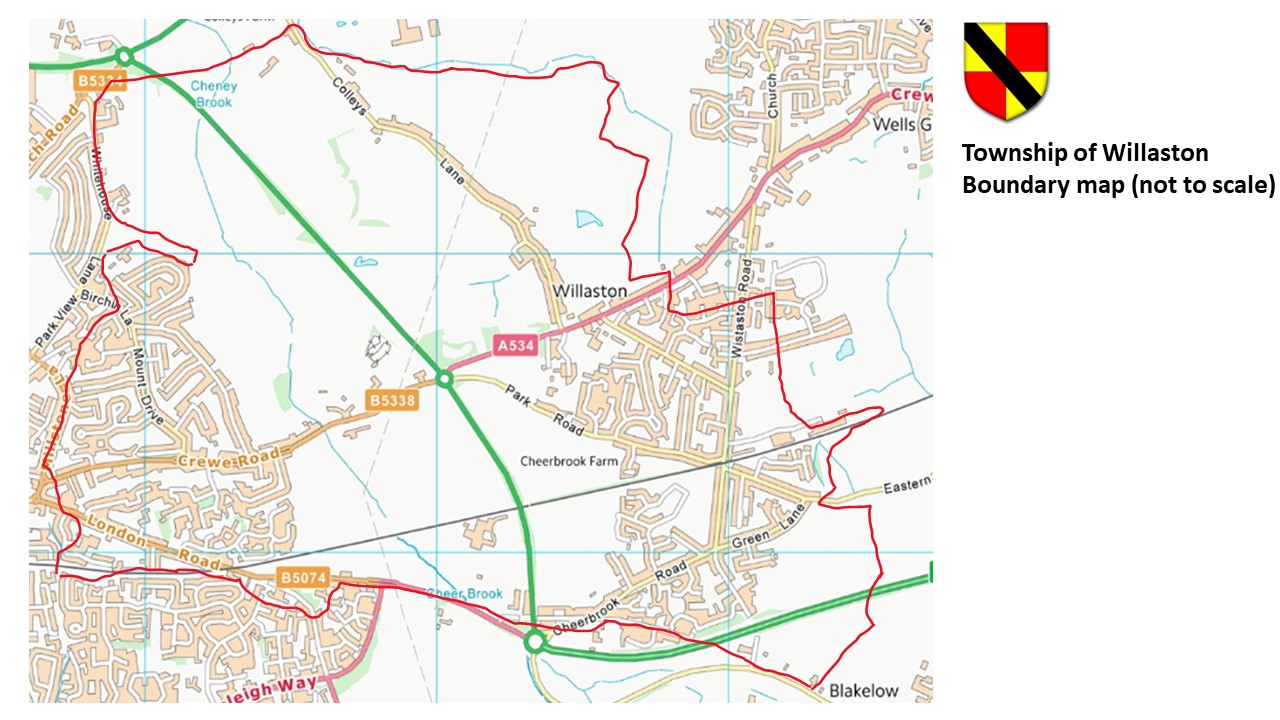